Do you remember or did you know about bulb televisions?

They were very popular devices of many different types that we could use to watch the programs of our choice. The whole family gathered around it, because it was not common to have several televisions, even more so when they started they were really very expensive, large, heavy, you took great care of them because they were a treasure and only the wealthiest people could have access to them. The programs were never repeated so if you weren’t in front of the TV at the time of your favorite program you would miss it. It was a time of family reunion or being with friends.

Taking very big leaps in time you could watch movies, have them recorded or buy them and reproduce them on the famous DVD or later on BLUERAY.

And with this minuscule semblance, I want to take you to know and reflect on what are now: SMART TV SCREENS

I want to call your attention so that in this reflection you think about how the entertainment industry has been revolutionized in so few years.

A SMART TV, so called Smart, means intelligent in the English language. And it has been derived from the famous Smart phone.

So now in the market the easiest thing is to find a smart television.

Nowadays, if we don’t want to spend money buying a new television that is smart, we can turn our old television into something similar to Smart TV screens. The devices that allow this are called HDMI Tv dongle, the most famous being the Chromecast.

The most famous and best-selling component for our televisions to have access to the Internet is called Chromecast. It is a device that simply by connecting it to your television to the HDMI port and with an application installed on your mobile devices, you can send videos, music and your online programs to your television from your PC, your Smartphone or from your Tablet.

Play it on TV through the HDMI port. It is as if it were a mirror of the screen on the television screen. NOTE some old phones or tablets are not compatible with this new feature.

What makes it different from other similar devices is that this Tv dongle is compatible with both Android devices, be they smartphones or tablets, as well as iOS devices, be they iPhone, iPod or iPad, as well as computers, whether they have ChromeOS, Windows or Mac OS. Almost full compatibility.

For example, with it you will have the possibility to send videos from the App of your Smartphone or see what you are seeing on your laptop or PC, when you browse with the Chrome browser.

But beware, it is only compatible with this browser at the moment, although you can use the option “cast full screen” and move the laptop to the television and it may work with any other browser.

At the moment, the main functions of the Chromecast are to play content served from YouTube and the Play Store mainly (movies, games, etc.); There are already many others that are preparing applications that are compatible with the Chromecast, such as Wuaki.

Probably over time it is the most used HDMI Tv dongle due to its low price, in Spain it has been very successful. In Mexico you can find your Chromecast Dongle from approximately $800 Mexican pesos.

Here is a video so you can see how it connects and uses:

You can only do everything said so far if you have a Wi-Fi connection at home to navigate with your mobile devices, of course.

And finally, it needs a connection to the electrical current for the battery that is incorporated, although it can be connected to the USB port of your television, if it has one.

Virtually all of the major TV manufacturers make smart TVs today, with the trend toward each making their own “intelligent system” or software. 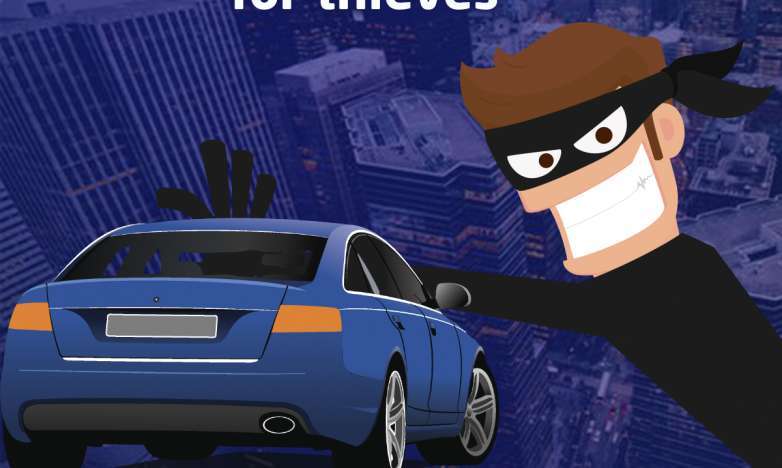 Don’t make it easy for thieves