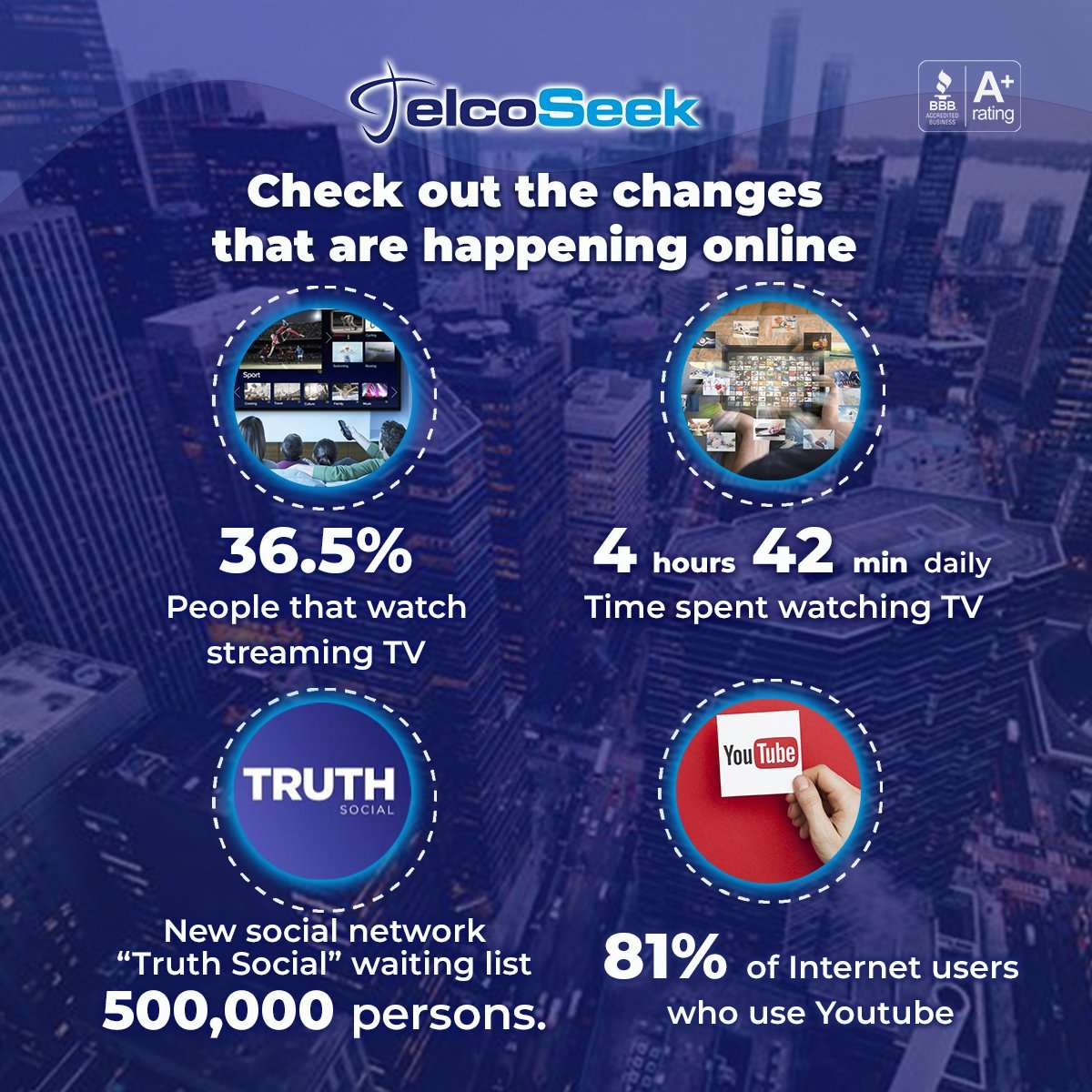 On April 30, 2021, Clay Alvino de Branch wrote a very interesting article on what happened regarding the use of telecommunications and business communications. How during the pandemic in 2020-2021. This article analyzes digital transformation behavior in the US, during the Covid-19 pandemic in the United States.

It is interesting to see how the world has changed but mainly to know the evolution of this industry through the different graphs that Alvino shows. We transcribe part of this article so that you have information that allows you to graphically identify the information and statistics.

The US population grew by 0.6%. Representing 1.9 million new people.

Since January of last year, mobile telephone connections have increased, specifically by 1.5%. Therefore, there are 5.2 million new connected mobile devices.

On the other hand, the number of users connected to social networks increased by 4.3%, which represents a total of 10 million new profiles.

As of 2020, China had more than 934 million monthly internet users, more than any other country in the world. India came in second place as some 687 million Indians accessed the internet through computers or mobile devices. The United States ranked third in monthly online users, according to the statista portal.

Most Used Devices By Internet Users

The use of mobile and technological devices by the population of Internet users in the US, between 16 and 64 years of age, is divided percentage-wise as follows:

Progress in telecommunications technology has been significant in recent years. These advances have led to an unprecedented level of connectivity. The number of smartphone users in the US has been increasing steadily for the past several years, and smartphone penetration in North America is projected to continue to rise as well. The United States leads the world in the adoption of smartphone technology according to internet innovation analysis.

Average time on platforms and devices

The onset of the coronavirus pandemic caused digital media consumption to skyrocket across a multitude of platforms. From recording TikTok videos on social media to watching TV series, Americans spent hours consuming media in 2021 like this:

– 7 hours and 11 minutes connected to the Internet

– Reading news1 hour and 28 minutes (online or in print media).

– 1 hour and 35 minutes listening to music through streaming services.

– Listening to the radio 1 hour and 9 minutes.

General summary of the use of the Internet through mobile devices

The use of mobile devices has become essential and this is revealed by the following data:

269.5 million users use mobile devices to access the Internet, that is, 90.2% of Internet users.

88.9% use their smartphones and 3.5% use their conventional mobile phones (not smart) to navigate.

Users, between 16 and 64 years of age, spend an average of 3 hours and 13 minutes using this service.

According to a Pew Research Center study, reliance on smartphones for online access is especially common among younger adults, low-income Americans, and those with a high school education or less.

Selecting multiple responses from US users ages 16-64, YouTube remains the most popular social media platform in the US, with Facebook settling for second place and Instagram third.

We can conclude that not only in the United States of America, but also in other countries the way of working has been revolutionized, this is not new but the institutions, purchases online instead of face-to-face. People have switched from working out in gyms to doing it through apps and in front of a computer or phone screen. The way of business communications has changed radically, from a face-to-face to a virtual way with the use of the Internet and the requests of the companies.

Due to the above, the increase in data traffic throughout the United States increased impressively, but at the same time throughout the world, Internet companies could not respond to the enormous demands of customers, they had to work at forced marches to be able to respond to these needs. As a result of this, the way of working, studying and just and not least living and living with technology changed.

Finally, given the growth in the use of technology, if you need the latest technology and high speed, you can find it at Fontera! Check our services tab, let an agent guide you to find the package you need and solve all your doubts in one place. 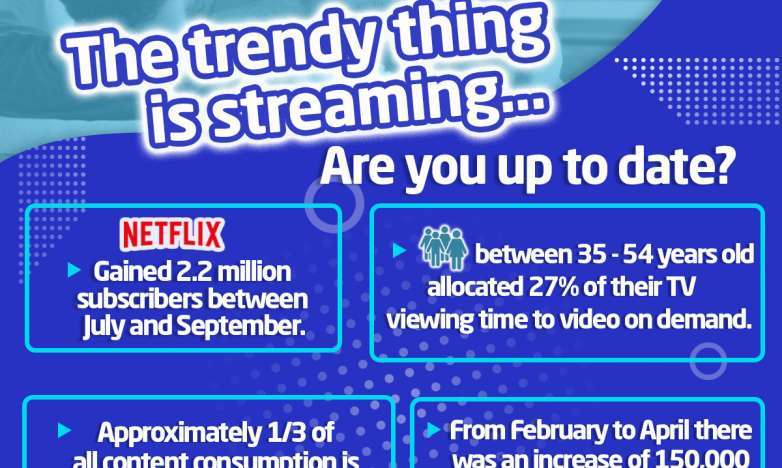 The trendy thing is Streaming. Are you up to date?